This short bio can be used for introductions and reposting of my work:

Rebecca Ruth Gould’s books include Writers and Rebels (2016), Cityscapes (2019), The Routledge Handbook of Translation and Activism (2020), Beautiful English (2021), and The Persian Prison Poem (2021). Her articles with Kayvan Tahmasebian have been published or are forthcoming in Modernism/Modernity and Representations. She teaches at the University of Birmingham, where she directs the ERC-funded Global Literary Theory project.

And here is a more detailed bio:

Rebecca Ruth Gould is Professor, Islamic World and Comparative Literature at the University of Birmingham. She is the author of Writers and Rebels: The Literatures of Insurgency in the Caucasus (2016), which won the University of Southern California Book Prize in Literary and Cultural Studies and the best book of the year award from the Association for Women in Slavic Studies. Gould has translated books by the Iranian poet Bijan Elahi (2019), the Georgian poet Vazha Pshavela (2019), the Indo-Persian poet Hasan Sijzi (2016), and the Georgian writer Alexandre Qazbegi (2015).

Her articles, published in venues such as History & Theory, Comparative Literature, Comparative Studies in Society & History, Jurisprudence, The Translator, and Philosophy & Literature, have received awards ranging from the International Society for Intellectual History’s Charles Schmitt Prize to the Women’s Caucus for the Modern Languages Association’s Florence Howe Award for Feminist Scholarship to the British Association of American Studies’ Arthur Miller Centre Essay Prize.

She is editor for the Central Asian Literatures in Translation book series (Academic Studies Press), and co-editor of The Routledge Handbook of Translation and Activism (2020). Gould has been awarded over £1.4 million in external funding from the European Research Council, the British Academy, the British Library, and the Harry Frank Guggenheim Foundation, and has held external fellowships with the Van Leer Institute (Jerusalem), Central European University’s Institute for Advanced Studies (Budapest), and the Forum for Transregional Studies (Berlin).

Her work broadly traverses literary, political and legal theory, with a particular emphasis on the literatures of the Islamic world and the Caucasus, in Persian, Georgian, Arabic, and Russian. She has written for the general public in The London Review of Books, The Global & Mail, and World Policy Journal and her writing has been translated into Arabic, Persian, Chinese, Amharic, Russian, German, French, Spanish, Polish, Portuguese, and Serbian. 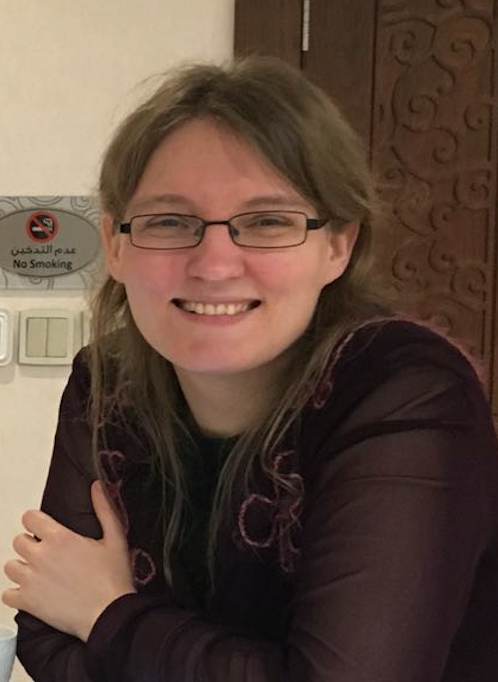