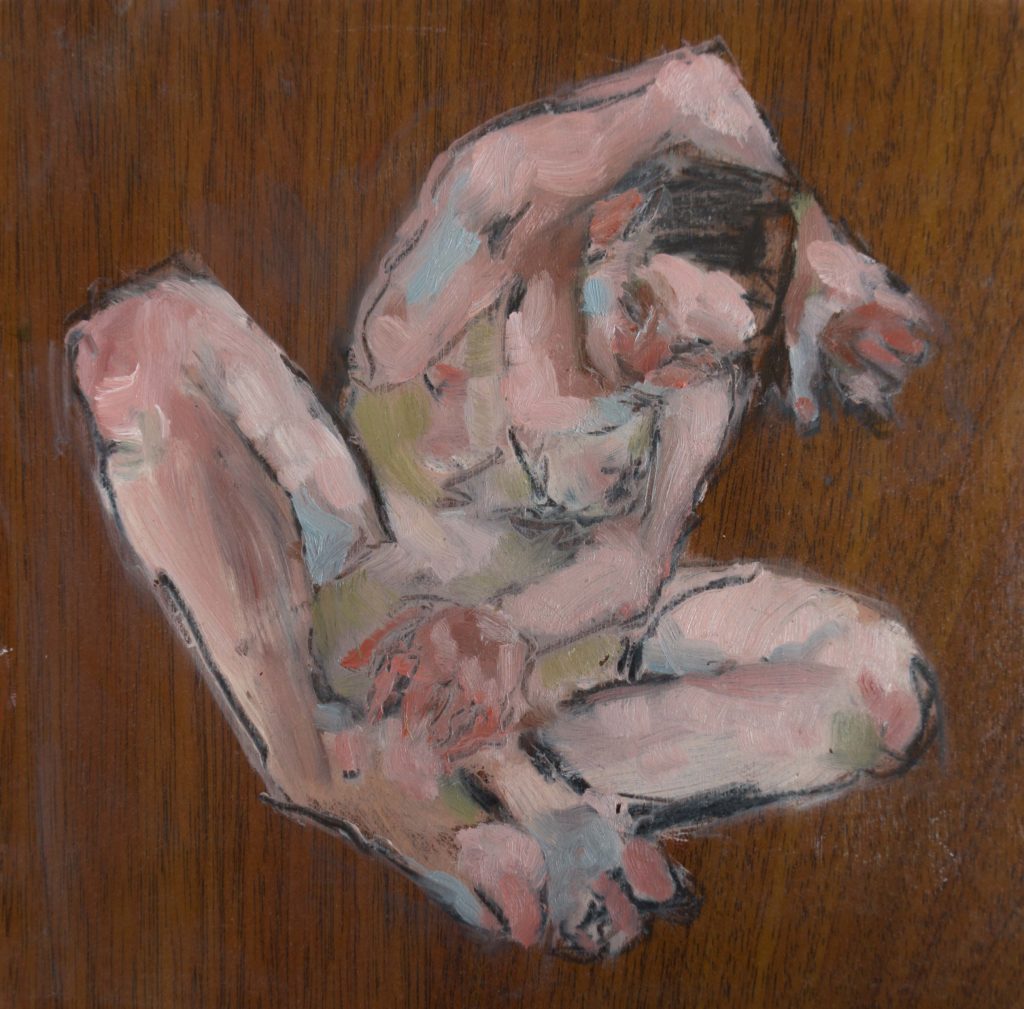 My fiction revolves centers on people who find themselves in unfamiliar times and places, and who are changed as a result of these encounters. I am currently working on my first short story collection, tentatively entitled STRANGERS IN LOVE.

Some stories are below:

2017 “Crossing the Danube,” New Writing: The International Journal for the Practice and Theory of Creative Writing 14(3): 369-378 (set in Budapest).
* Reprint in Transnational Literature 10.1 (revised and abbreviated)

2013 “The Lure of Romance,” Women’s Studies: An Interdisciplinary Journal (story about gender and genre, inspired by Janice Radway’s Reading the Romance) 42(6): 720-730.

2011 “The Spoils of War,” New Writing: The International Journal for the Practice and Theory of Creative Writing (story about the Chechen War, with analytical introduction) 8(2): 35-42.

This site is part of Humanities Commons. Explore other sites on this network or register to build your own.
Terms of ServicePrivacy PolicyGuidelines for Participation
Skip to toolbar