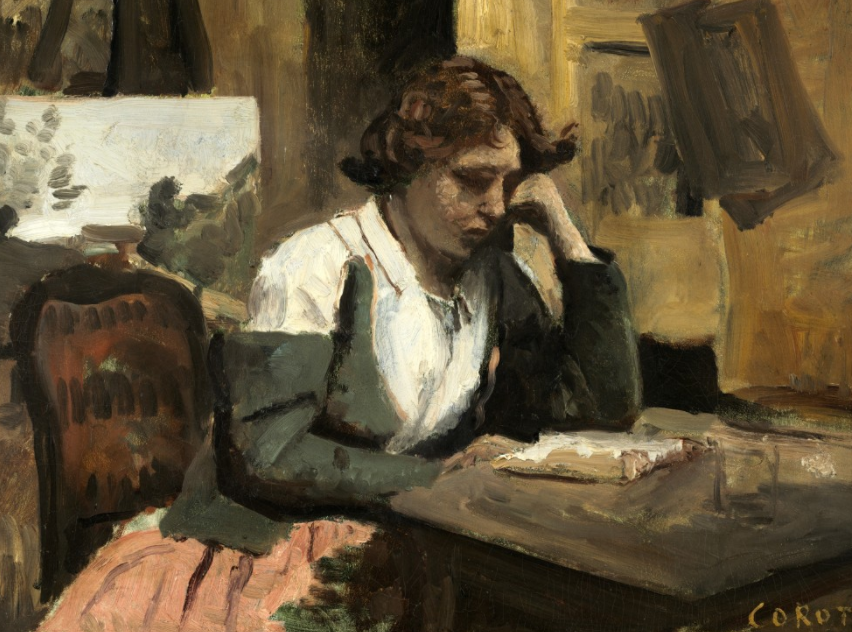 I read widely, within the many fields I publish in (literature, political theory, Islam), but also well beyond those domains. Some highlights of my reading are logged below:

Longer lists of my recommended books are here.

Nathaniel Tarn, The Hölderliniae (New Directions, 2021) I was lucky enough to get access to this two months prior to publication. 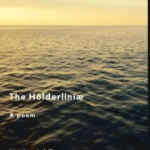 Agha Shahid Ali, Rooms Are Never Finished: Poems (2001). This magnificent work was a finalist for the 2001 National Book Award in poetry.

Dalia Sofer, Man of My Time. A brilliant chronicle of the aftermath of the Iranian revolution for Iranians abroad and in Iran.

Elif Shafak, The Forty Rules of Love. An historical novel about Rumi and Shams Tabrizi.

Nietzsche, “The Uses and Abuses of History for Life” (1873). Rereading this remarkable essay.

Edward Said, On Late Style. Reminds me that there were so many facets to Said not represented by the polemical Orientalism.

James Baldwin, The Fire Next Time

For Rushdie: Essays by Arab and Muslim Writers in Defense of Free Speech

Engels, The Origin of the Family, Private Property, and the State (1884)

Eavan Boland, Domestic Violence (reading in honor of the poet’s passing in April)

Borges, The Craft of Poetry

Richard Yates, The Easter Parade (Always stunned by the brilliance of this underrated novelist.)

Richard Yates, Disturbing the Peace (the more I read by Yates, the more awed I am. Would love to write about him someday)

Charlotte Bronte, The Professor (am working on an essay about this book and Bronte in Belgium)

Jason Rezaian, Prisoner (thinking of my last trip to Iran in 2016).

The poetry of Robert Duncan, a pioneering visionary poet whom I am pleased to have encountered, if rather late in my life as a reader.

Houria Bouteldja,’s Whites, Jews, and Us Toward a Politics of Revolutionary love (MIT Press, 2017), a provocative critique of the whiteness of leftist politics, and a call to revolutionary action. Moves beyond many of the cliches that continue to structure postcolonial theory.

Heavily immersed in Ernst Kantorowicz’s The King’s Two Bodies. A classic tomb. One of those books that make one wonder how one managed to get through life without reading it.

I’ve been mostly immersed in reading poetry, and am pleased to have discovered the work of Ada Limón, Nathanial Mackey, and Carmen Giménez Smith, among many others. American poetry is flourishing more than I realized, and seemingly more than American fiction.

This is turning out to be a great month for plays. So far I have seen (links to reviews where available):

Caroline Williams and Reem Karssli, Now is the Time to Say Nothing  (Bristol Old Vic)

The Holocaust and the Nakba: A New Grammar of Trauma and History Edited by Bashir Bashir and Amos Goldberg (2019)

John Boswell, The Kindness of Strangers: The Abandonment of Children in Western Europe from Late Antiquity to the Renaissance (1994)

Over the years, I have created working bibliographies on a range of topics I have researched on Worldcat. A great and under-utilized resource!

I have highlighted some of the texts I turn to for pleasure reading on Goodreads.

This site is part of Humanities Commons. Explore other sites on this network or register to build your own.
Terms of ServicePrivacy PolicyGuidelines for Participation
Skip to toolbar